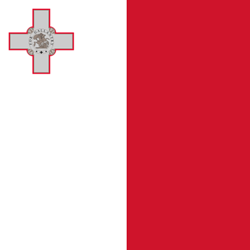 All transparent casinos have the information on their licences and regulators readily available. You should be able to find this information usually at the bottom of the web page, or possibly under the ‘About us’ tab in the menu. To make things easier for you, we list out the regulators for all casinos in a clear and easy to find manner.

If you want to search for a specific licence yourself, possibly to make sure that the claims of a casino are actually correct, you can visit the MGA website. You can search for a licence either by using the casino’s name or their URL address, or by a licence number if the casino has provided that. If you cannot find the gambling company listed on the Malta Gaming Authority’s website but it still claims to own a licence by them, you should avoid signing up to that casino and report them to the Malta Gaming Authority, so that they can investigate these claims.

Malta was among the first countries in the world to start regulating online gambling. By securing their place as one of the first ones, they have been a trendsetter and have created many official standards that other countries and regulators have followed as well.

Malta Gaming Authority’s regulations are regarded as well-structured and strict, meaning that all the online gambling sites they oversee are of the highest quality when it comes to operating policies and security. The MGA as a company strives for high levels of honesty, transparency, and fairness, and is dedicated to protecting vulnerable people and minors from the harms of gambling, as well as protect the players and the casinos against crime and corruption.

Safety and security are the top concerns that any online casino player should have, and one way to be certain that your data is not mishandled is to be sure that the casino you play at is regulated. The Malta Gaming Authority ensures that all online casinos holding their licence are compliant with all relevant data protection acts, so that all sensitive player data remains fully secure.

The player protection does not only cover keeping your data safe, but also protects the players against cyber-attacks and hackers. This requires the online casino to use secure and advanced encryption, firewall and other safeguarding methods.

Another important factor for player protection, the Malta Gaming Authority ensures that all casinos they regulate have their games audited by an independent and trustworthy party for their fairness. Fair gaming means that every player has technically the same chances of winning a game, so that there is no unfairness in win distributions. The game results must be purely random, so that no result of a future game round can be determined in advance. The software that online casinos use to achieve this is called a random number generator, or an RNG.

The online casinos are also required to indicate clearly to the player what their likelihood to win is. The most commonly used method to indicate this is called RTP, standing for Return to Player. It shows a percentage of funds that are spent on the game that will be returned to the player pool as winnings. The key thing to ensure fair gaming is transparency, meaning that the operator will give their players all the required information in full, so the players can then make an educated decision.

Malta is rather a small island to the south of Italy, but despite its small size and the population of less than half a million, it boasts a booming online gaming market. According to KPMG, Malta hosts approximately 10 per cent of online gaming operators in the world.

Malta is the home to one of the most well-known iGaming industry events called the Summit of iGaming Malta, or SiGMA for short. This event has many prestigious guest speakers and dozens of important software developers gather there to show off their latest creations. Malta has also hosted its first European Poker Tournament in 2015, which was the largest EPT event so far.

The History of the Malta Gaming Authority

MGA was founded in 2001 after the creation of The Lotteries and Other Games Act of Malta, which was set out to regulate gambling and gaming industry to ensure fairness and transparency to players, protect the vulnerable people from gambling, and also to prevent crime, such as money laundering and corruption.

After almost two full successful decades as a frontrunner and a constant top of their industry, the Malta Gaming Authority has certainly earned its impeccable reputation. 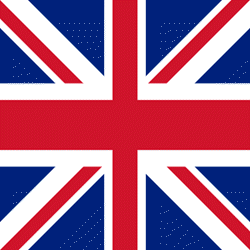 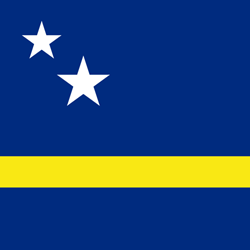